In 2007, Twitter began as what many considered to be a flash-in-the-pan social media outlet, but brands and organizations can no longer afford to ignore the power of Twitter. Twitter is a virtual water cooler where the world’s news breaks and people gather to discuss industry news, pop-culture, and their daily musings. As of December 2015, Twitter had 320 million monthly active users, with 80% of them on mobile and 79% of accounts held by users outside the United States. Additionally, it drove 1 billion unique visits monthly to sites with embedded Tweets. This social giant has proven it’s a critical part of any marketing mix.

Twitter has become an optimal network for thought leadership growth and development, and has become a space where both corporate and personal brands can develop ongoing relationships with followers. Companies that lack a strategic, conversion-based plan of attack for their Twitter accounts are losing out on access to a huge potential customer base and an opportunity to showcase themselves in a socially savvy, relevant way. Being followed by users on Twitter is a strong signal of their affinity for your business. These self-selected audience members are indicating an active interest in your brand, what you have to say, what you do, and are asking to hear more from you. And having a Twitter page can drive positive interactions with these individuals. According to DB5 and Twitter’s Customer Insight Study, 50% of users visited or shopped the websites of the businesses they follow, 60% purchased from a business because of something they saw on Twitter, and 43% plan to purchase regularly from the businesses they follow.

We use Twitter to engage with our prospects, customers, advocates, and employees. We share content that is interesting and relevant to them—from fun infographics and educational content, to industry news, occasional press releases, and news announcements—and we are available to respond to customer service issues, routing them to the right contact in the organization. We strive to use our channel as a way to engage and further develop a relationship with our followers. We also take advantage of their advertising platform, which we will go into a little later on in this guide.

PRESENTATION SHARING INCLUDING TIPS AND TRICKS! 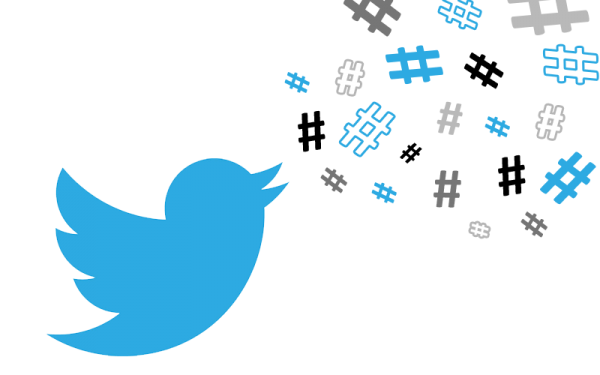 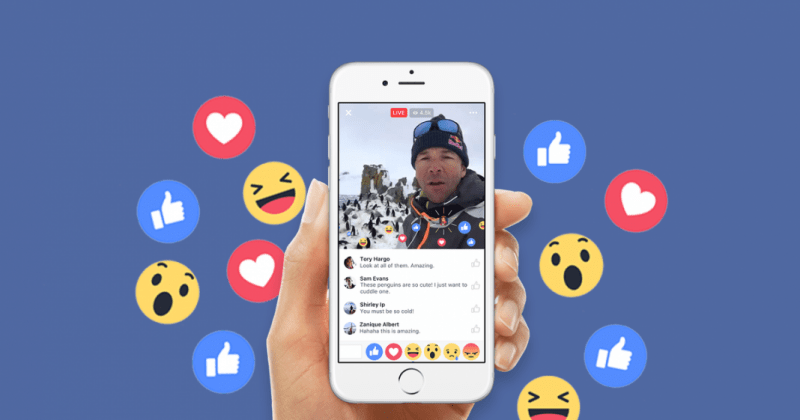 The Power of Visuals – PHOTOS

No comments added yet.